Back to school decision led to sweet endings for sugar man 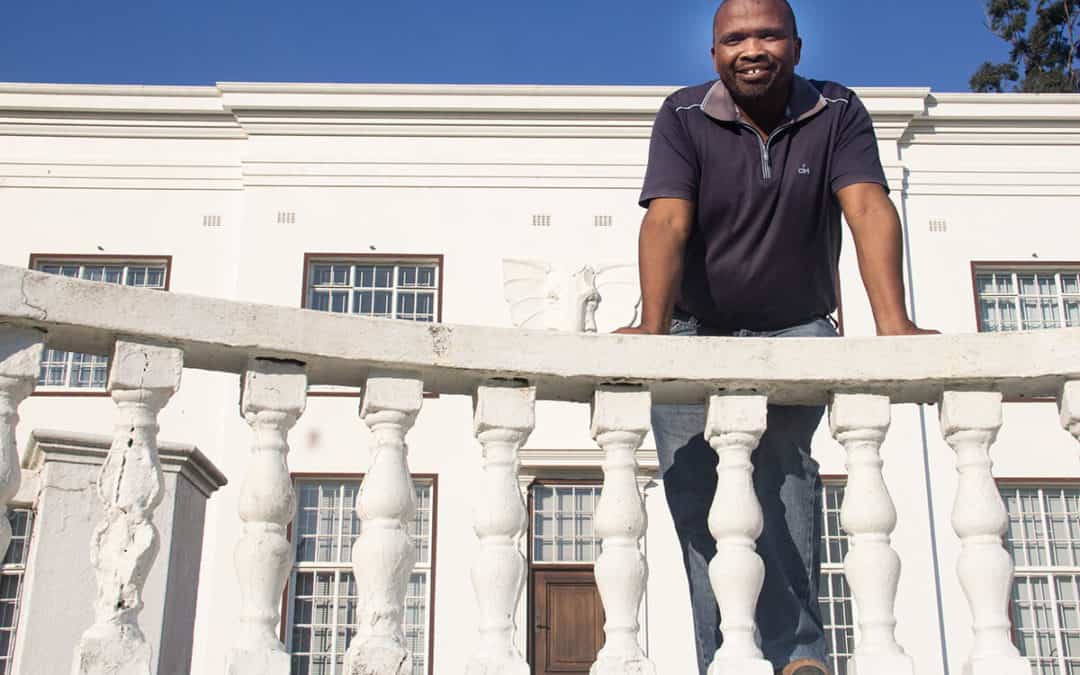 The story of Tongaat Hulett chemical engineer Fred Mncube, who was awarded the Cecil Renaud Prize at the South African Sugar Technologists Association Conference in 2017, is one of courage and determination resulting in triumph and success in the face of adversity.

Fred Mncube went back to school to complete his matric at the age of 21. Initially he fought hard against returning to Nkandla High in rural KwaZulu-Natal where a few years earlier he had failed and bailed out to find a job.

But with the encouragement of his family and friends he made the decision to return and was welcomed back by the principal who then came up with a curved ball – he insisted Mncube start again in Grade 9 to get the benefit of tuition from a top class maths teacher who would provide good grounding for the youngster’s desired career in chemical engineering.

Again Mncube baulked at the thought of being in class with boys much younger than himself but after more friendly persuasion he agreed and went on to get his matric with excellent marks which enabled him to register at the then Natal Technikon in Durban for a Chemical Engineering diploma which he completed in two years.

Fast forward to today and 46-year-old Mncube’s success has been phenomenal considering his struggle beginnings.

He is currently a chemical engineer with the Tongaat Hulett Group and in 2017 won the Cecil Renaud Prize for a paper – titled: Automation of White Pans at the Tongaat Hulett Refinery – he delivered at the South African Sugar Technologists Association Conference.

The judges had this to say about the prize-winning presentation: “This was a comprehensive, well written and practical paper on pan automation that gave plenty of insight into the process and guidelines on the topic.  There was ample evidence of sound understanding and a hands-on approach to address the challenges of skills shortages in pan boiling.”

Mncube said he was thankful for the good guidance and counselling he received when at the still tender age of 21 he had to decide whether to go back to school to do his matric.

“l really didn’t want to go back into class with all those young boys – I had been a working man earning my own money, little as it was.

“But thankfully I made the right decision – it changed my life radically and was the kick-start to where I am today.”

Mncube recalled that after failing his matric and with money short in his family, he had to go out to look for work as an 18 year old with no skills.  He landed a job on a construction site in Newcastle earning around R1.20 an hour giving him a fortnightly pay packet of less than R200!

He soon realised he was on a slow train to nowhere and returned to his Nkandla home where he made his life-changing decision.

After getting his Natal Technikon Diploma in Chemical Engineering, studying became almost a way of life for the young man. He did 18 months in-service training at the Sugar Milling Research Institute in Durban, and 17 years ago he joined Tongaat Hulett as a laboratory technician and was later awarded his BTech degree after studying part time at Natal Technikon.

Mncube then completed Tongaat Hullet’s Engineer in Training programme at the Amatikulu Mill and a second BTech degree, specialising in the Environment, through Unisa.

All the while he was working his way up through the ranks at Tongaat Hulett to his current specialist position.

Discussing his research paper, Mncube said pan boiling relied substantially on “art” rather than “science”, thus requiring skilled and experienced operators to optimise crystal sugar production. “This puts heavy demands on staffing, training and skills transfer.  Particularly in this context, automated pan boiling has the potential to provide substantial benefits in terms of plant capacity, process performance and product quality. Fortunately no jobs will be lost as a result of the automation.”

He is married to Maureen – a formulation chemist he met while she was doing her in-service training at the Sugar Milling Research Institute – and they have five children.

Although his job and family keep him on the run he does more running on the road and was a starter in the gruelling Comrades Marathon this year and in 2017.  “I didn’t manage to finish either runs but am determined to do so in bronze medal-winning time next year.”

With his indomitable spirit to achieve despite the odds, it’s a good bet he is going to do just that. 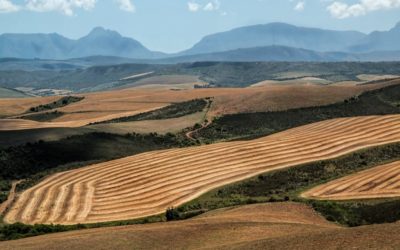 21 May 2020  A combination of favourable crude oil price outlook, lower local inflation with risks to the downside, and economic contraction afforded the South African Reserve Bank (SARB) room to cut the repurchase rate by another 50 basis points. This brought the...

END_OF_DOCUMENT_TOKEN_TO_BE_REPLACED 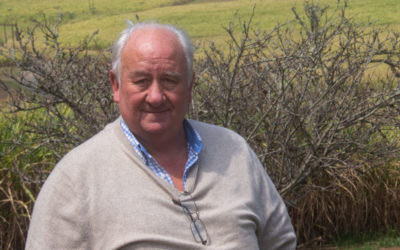 Serving the sugar industry with distinction

Commercial sugarcane farmer Tim Murray has a family tree rich with mathematicians, engineers and a Scottish provost, to boot, and since the 2019 South African Sugar Technologists’ Conference, he can add to the list his achievement as an award-winning farmer who has...

END_OF_DOCUMENT_TOKEN_TO_BE_REPLACED 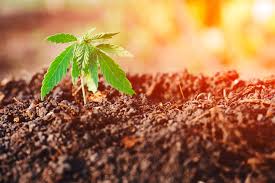 TIPS FROM A MINNESOTA FARMER ON GROWING HEMP

4/15/2020 In a time when there seems to be little good news in agriculture, hemp is offering hope for Leigh Barry. While the Minnesota grower’s vision for growing hemp on his traditional corn, soybean, and alfalfa operation began about three years ago, 2019 marked his... 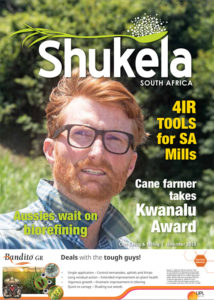