Illovo Millennial Board an industry first 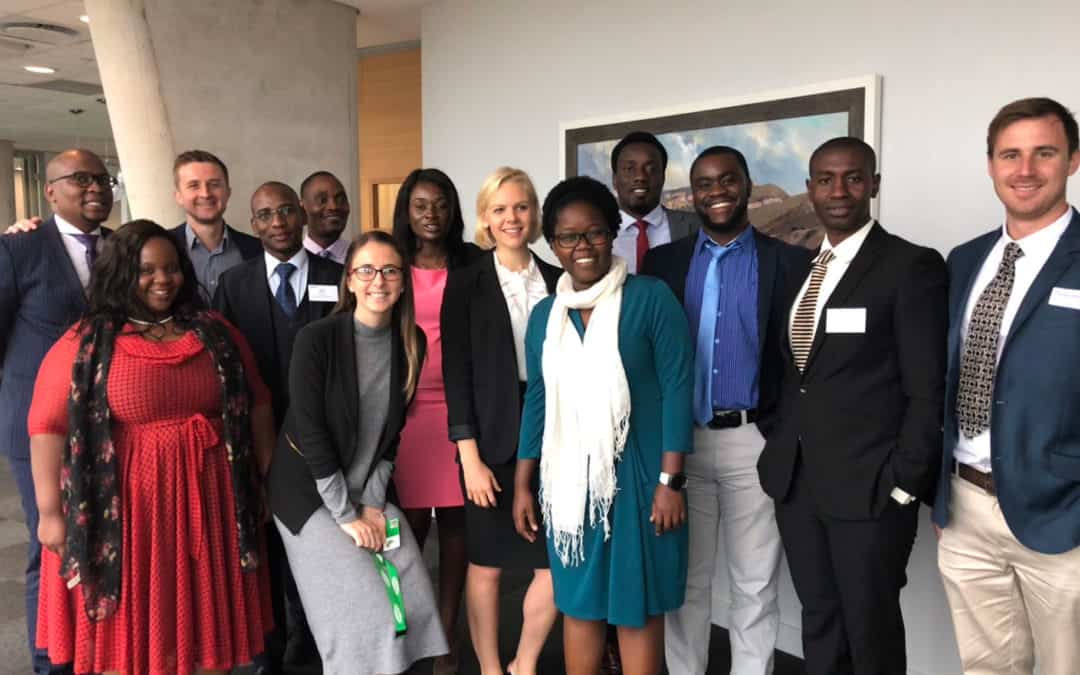 Illovo Sugar Africa has announced the establishment of a Group Millennial Board, followed by the inaugural Board meeting on Wednesday, October 17 – the first board of its kind for a Southern African sugar company.

The Board will meet four times a year; have direct access to executive members of staff both at a group and country-business level and to company financial and operational information.

Group Managing Director, Gavin Dalgleish said the invitation to permanent employees aged between 18 and 38 to apply for positions on the board received an overwhelming response with more than 100 high quality video and presentation applications received.

“I was particularly impressed by the enthusiasm displayed by potential candidates throughout the process; I can assure you it was no easy task to select the final board members out of so many convincing and innovative applications,” Dalgleish said.

Ultimately though, the process was guided by those submissions which aligned most strongly with the stated “2018 Millennial Board Challenge” which was to define how Illovo Sugar Africa might improve the way it interacts with all its stakeholders and to create an actionable plan that entrenches the Illovo Brand across Africa.  Applications that demonstrated a clear and solution-oriented stance to the Challenge, and displayed enthusiasm and innovation in their approach, were the ones that quickly rose to the top, he said.

To make sure there was no company or personal bias, the selection process was carried out independently by partners Springage by Deloitte and guided by the following:

While congratulating this first ever board of its kind in the industry, Dalgleish said he was looking forward to the discussions that would inevitably follow with the new group in meeting the 2018 Challenge.

Illovo employs more than 12 000 people in permanent positions across the group with a further 18 000 people employed on a temporary basis.  In a recent independent socio-economic study, the company was estimated to support at least 71 443 jobs across the group and for each of Illovo’s 29 663 direct employees, at least 1.4 additional jobs were estimated to be supported through grower communities and wider multiplier effects throughout the economy. Illovo’s total economic impact, including direct, indirect and induced impacts, was estimated at R 23.8 billion in 2016/17. 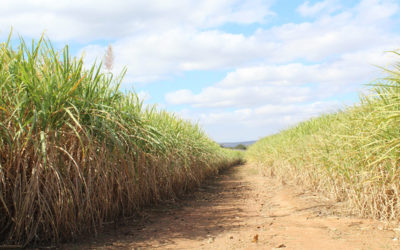 Tongaat Hulett banks on the Masterplan

As Shukela Plus delves into the innovation and diversification options available to South Africa’s sugar industry, Tongaat Hulett’s Managing Director: Sugar Operations, Simon Harvey responds to questions on the development of the Sugar Industry Masterplan, how it will...

END_OF_DOCUMENT_TOKEN_TO_BE_REPLACED 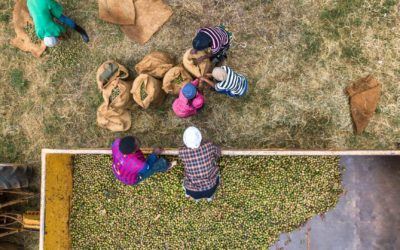 Profit from South Africa’s booming macadamia industry offers massive benefits for rural areas and communities as well as a more than viable alternative for the country’s embattled sugar growers. As one of the world’s most lucrative crops, macadamias are not only an...

END_OF_DOCUMENT_TOKEN_TO_BE_REPLACED 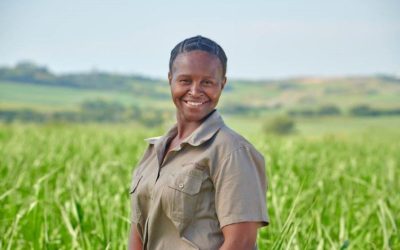