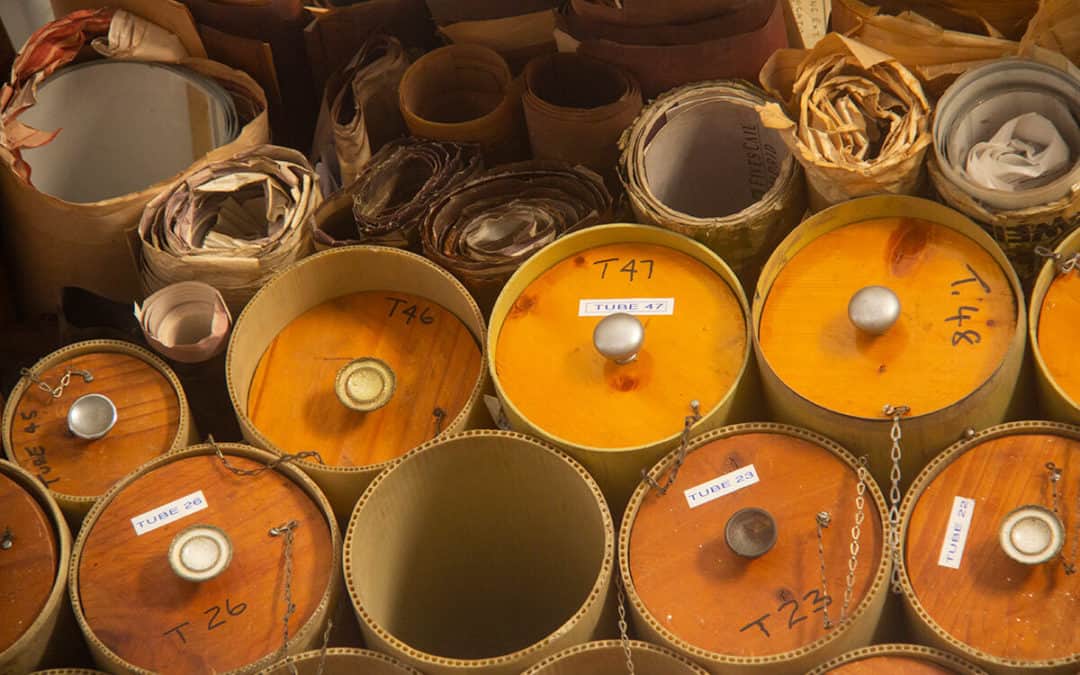 A household name in the sugar industry, sugarequip has a new face at its helm who says the opportunities offered in the South African sugar industry in the years ahead are an innovator’s dream.

A mechanical engineer with heaps of experience on sugar milling development projects, William Spaull has now set up new premises for sugarequip in the Cornubia Industrial Park, which is not only set within the heartland of KwaZulu-Natal’s sugar industry, but within easy distance of both the King Shaka International Airport and the Durban port for export and import purposes.

Durban-born and educated at Durban High School, Spaull completed his engineering degree at the University of KwaZulu Natal before working as a junior project manager at sugarequip.

“After that I worked for Bosch Projects for nine years where I gained invaluable experience by working on two massive expansion projects for Illovo Sugar Africa. I then started my own consulting services company and became part of the team that carried out the Tongaat Hulett Xinavane mill expansion in Mozambique. When those ended I decided to visit Bryan Bailey, who was the managing director at sugarequip at the time. 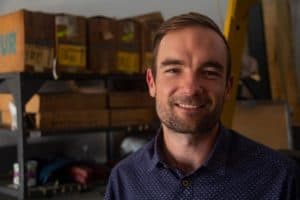 “Bryan was reaching retirement and I knew he was beginning to scale back the business,” Spaull said.

sugarequip was started in 1967 by Bill Bailey and Michael Walsh originally as Cual Engineering. In 1983, the two split the electrical and mechanical aspects of the business with the Bailey family taking over what was to become sugarequip.

As its “bread and butter” the company sells a range of spares and processing equipment, engineering and design is done in-house and most of the manufacturing and fabrication projects are contracted out to key fabrication partners.

Spaull said he felt as though he had a 52-year-old start-up business. “I am fortunate that I can start out with a passionate and dedicated team and a well-known and established business that has an excellent reputation in the industry,” he said.

And the current crisis in the sugar industry, the thirty-something says, is filled with opportunities.

“My aim is to have sugarequip at the forefront of the innovation and technology development which I believe is already underway as the industry looks to diversify.

“I have this personality that is obsessed with finding better ways of doing things and working in this industry allows me to do this every day. I am redefining why the company exists, how we can keep on making sure the sugar factories run smoothly and how we can help to make this industry more sustainable through diversification,” he said. 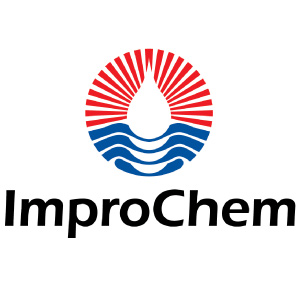