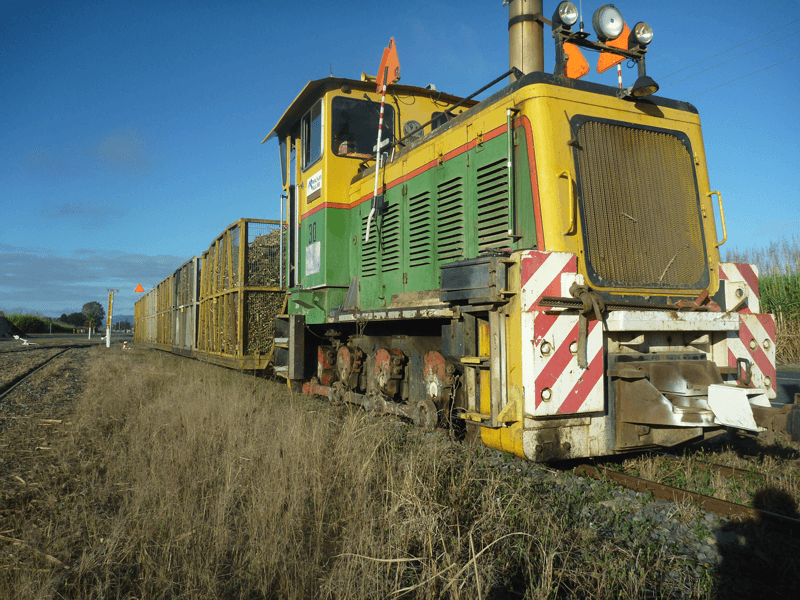 An Australian sugar industry study on diversification has shown that growers and millers alike are waiting for opportunities to present themselves before they act. At the same time the sector agrees that ownership and operation of any new technologies or products are likely to remain within the industry itself, rather than attract outside investors.

In line with the dilemma facing South Africa’s sugar producers, a study into diversification opportunities by the Australian industry has revealed there are few short-term solutions or an appetite for strategic investment, despite a raft of bio-refining options from the crop. 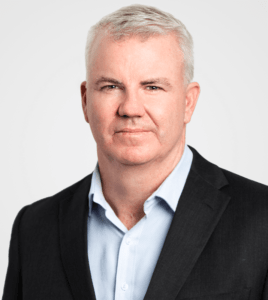 In short, the study suggests a “market watch” approach – in the hope of improved trading conditions. At the same time the report encourages growers to keep an eye on technological advances able to improve on-farm cost efficiencies and higher yields per hectare.

“The (Australian) industry has, as a whole, investigated numerous opportunities in the past with very little actually being confirmed as viable, and no game changers identified,” the study concluded.

With the title Industry Priorities for Value Add and Diversification Opportunities in the (Australian) Sugar Industry, the study was undertaken by that country’s Lazuli Consulting to assist Sugar Research Australia to better understand industry views on value adding and product diversification.

It also aimed to develop a list of “agreed prioritised diversification opportunities that may require further research and development activity or market analysis” as a roadmap towards improved industry returns and sustainability.

The research was concluded in November 2018 and the final report was released earlier this year.

The methodology used for the research included consultation with “key industry figures”, as well as 27 consultation sessions held with representatives from the cane grower association CANEGROWERS, milling companies and experts both within and outside the sector.

Director of Trade, Policy and Economics at the Australian Sugar Milling Council (ASMC) David Rynne said while the report demonstrated an array of possibilities to shore up the viability of the sugar industry, it also demonstrated just as many obstacles, with inconsistent and uncertain government policies topping the list.

“Our major competitors in Thailand and Brazil are currently adding significant value via electricity cogeneration and biofuel production, in no small part due to the fact that both countries benefit from supportive government policy frameworks and have well-articulated diversification strategies in place,” Rynne said.

Value add and diversification has been a goal for the Australian industry for decades with the following schematic showing the various known categories of opportunities and how they relate to the supply chain.

The “high level” options to improve sustainability included in the study were to:

In the study, both growers and millers agreed that reducing harvest, transport and milling losses could be done almost immediately. However, the limited budget available to optimise the existing value chain saw others saying bigger gains could be made in new revenue streams such as cogeneration, ethanol and other new products.

There was also a strong call for both millers and growers to work together, with consensus that it would be premature to revisit the cane payment formula until opportunities became a reality.

While the study gives South African growers and millers a window into the difficulties facing their peers Down Under, there are some unique challenges facing the domestic industry, which include the Health Promotions Levy and the flood of cheap imports, particularly from neighbouring countries such as Eswatini (free of import tariff), and an inadequate deep sea import tariff, which has resulted in product dumping, particularly in 2018.

However, what both industries face is the lowest world sugar price in a decade and a glut on the world market that could see below-production-cost prices at least until 2021 or 2022.

Also, the current worldwide trend against sugar consumption for health reasons against the desire by consumers for the same taste, but with lower calories, is a shared challenge.

At the start of the Australian study it was assumed that certain diversification strategies and value add products and chemicals would be chosen as priorities for industry focus. Instead, what emerged was a request for a “market watch” service based on the premise that the main barrier to value add and diversification was “greater certainty on the market, prices and volume demand”.

And while enhanced cogeneration was cited as an option for diversification, regulatory uncertainty and a preference for solar power by the Australian Government was listed as a “market risk”.

In the case of ethanol production, a large export market was cited as a plus, however, the cost of shipping the product was high, and contracts were usually only on a short-term basis due to growing competition in the market.

Densified biomass made from cane tops and trash was viewed as a possible income earner because the Australian steel industry, for example, was “potentially” interested in using renewable alternatives to coal.

Participants in the study suggested biomass could be made available using energy cane, sweet sorghum or other crops. “Also, potentially of interest could be blends of sugarcane-derived product with other crops, e.g. wood.”

And despite the fact that speciality chemicals produced for sugar required “deep pockets”, this aspect of diversification was “overwhelmingly” supported in preference of pursuing the production of chemicals from biomass.

And despite the cane payment system cited as a “potential future hurdle”, growing high fibre cane was raised by a “few parties” as a possible diversification resolution.

Of particular interest was the “surprisingly” low number of requests for Sugar Research Australia to investigate new products, as participants in the study said there was already “a lot” of research happening domestically, and globally, hundreds of companies were trying to commercialise their intellectual property. It could take many years, and deep pockets, to commercialise any single product without any guarantee of success.

“Many technologies are effectively stuck in the laboratory. They achieve good technical results at that scale but fail to make it to a pilot scale. Buyers and financiers typically require at least one commercial scale reference plant before buying or investing in a technology, and many of the technologies already at commercial scale have failed to work commercially; the yields are too low,” the participants said.

In short, Australia’s sugar industry is adopting a watch and wait attitude to diversification. And on whether or not they want outside investment or ownership of technology or production shifts, they were clear any investment would most likely be owned and developed by the industry itself.

Australia has 377 000ha under cane and its 24 sugar mills produce around 4.4mt raw sugar per year, of which 85% is exported. More than 487 megawatts of cogenerated electricity is used to power mill operations and an equivalent amount is exported to the national grid (enough to power 70,000 homes). The Queensland industry uses 4 000km of rail and 250 diesel-hydraulic locomotives to transport cane from the fields to the mills. Other mills, including in the New South Wales region, use trucks to haul cane. The country has six sugar storage and export terminals at ports along the Queensland coast.

Sugar mills produce some molasses sold for animal feed or for export, and one mill produces a small volume of bioethanol.

In comparison, South Africa has 361 210ha under cane, with 90% of the crop transported from field to mill using road transport, and the energy produced is used only by the 14 individual mills.

Over the same period, South African growers produced 68.99 tons-a-ha or 17.38mt and almost 2 million tons gross of white and brown sugar, of which 40% was exported through the single terminal at the Durban port. The country’s millers produced 784 627 tons of molasses sold on to the domestic market, with a limited amount of ethanol produced from molasses and about 5% used for yeast production. 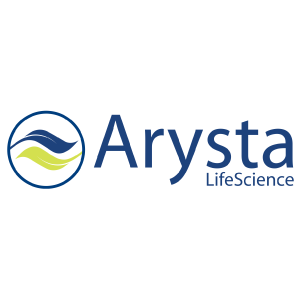