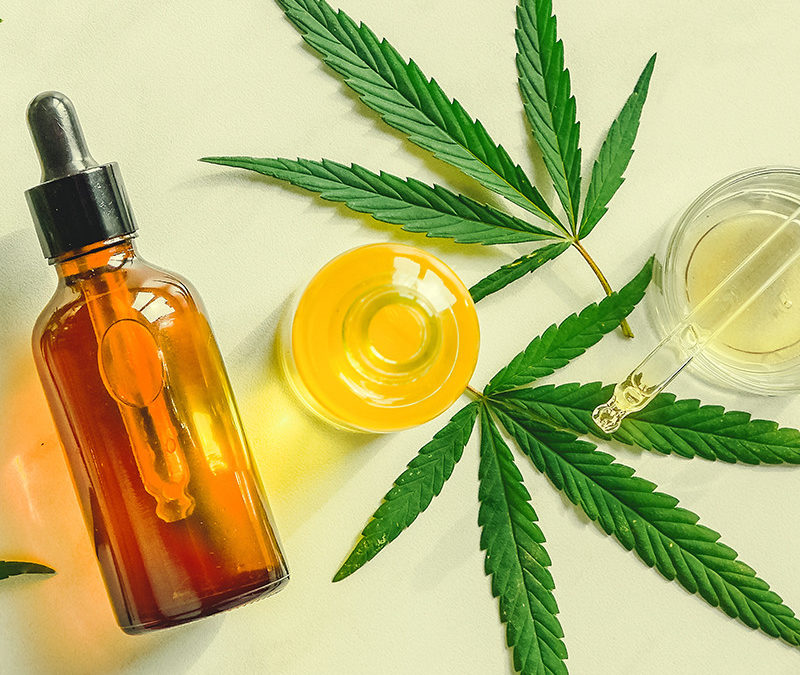 After years of banning cannabis in all forms, South Africa is quickly jumping through hoops to become one of the more lenient countries when it comes to using cannabis, and a likely massive competitor in the world hemp growing market.

In South Africa, the term to use isn’t pot, weed, MaryJane, reefer, or skunk. The main term to signify cannabis in South Africa is ‘Dagga’, a term that goes back to the 1600’s, and comes from the word ‘dacha’ from the Khoekhoe language (spoken by an indigenous, nomadic population from southwestern Africa of the same name).

It was actually meant to describe a different species called Leonotis which looks similar to cannabis in some ways, and can refer to either plant. In South African culture today, of course, it means cannabis.

Where South Africa stands on cannabis
South Africa is another one of those countries with some interesting cannabis laws, and a currently in flux situation where the kinks have not all been worked out to link new cannabis laws to the Bill of Rights of the country leaving some gray areas as to current legalities.

Much like most countries in the world, South Africa had major cannabis eradication programs in the 20th century with laws only relaxing in more recent years. In fact, in September of 2018, South Africa’s Constitutional Court made a ruling to decriminalize cannabis use by adults who use it, grow it, or simply possess it in private, and for their own personal use.

How bad did it get prior to this?
Heavy regulation was first put on Cannabis in South Africa in 1922 by the Customs and Excise Duty Act which grouped it with ‘habit forming drugs’, and illegalized growing, selling, using, and possessing cannabis. In 1925 it was added to the Dangerous Drugs list along with opium and cocaine.

It was then outlawed internationally. If that wasn’t enough, it was completely criminalized in 1928 with the Medical, Dental, and Pharmacy Act which came about from different political and moral reasons. Things stayed about the same until the 2018 decision.

What precipitated this change?
This actually came about from a court ruling on March 31st, 2017 when a presiding judge ruled that it was unconstitutional to not allow the use and cultivation privately of cannabis. This was done on the grounds that an infringement into personal privacy in this manner was not justifiable.

The case that preempted this to happen was originally brought by Gareth Prince, who himself approached the Constitutional Court with the argument that if Rastafarians are restricted from using and having cannabis, it unjustifiably limits their freedom as a religious group, a right that is guaranteed to all religions under the Bill of Rights, section 15. This was in 2002 and the court ruled against Prince 5-4.

When the ruling was made in 2017, it no longer stipulated a breach in religious freedoms, as the previous case had argued (and failed at). It instead went after the idea of the right to privacy, making privacy the central issue. The right to privacy is guaranteed to South Africans under the Bill of Rights section 14, and states the individual’s rights to lead a private life that is not interfered with by private or government institutions. It was explained by the court this way:

“A very high level of protection is given to the individual’s intimate personal sphere of life and the maintenance of its basic preconditions and there is a final untouchable sphere of human freedom that is beyond interference from any public authority. So much so that, in regard to this most intimate core of privacy, no justifiable limitation thereof can take place… This inviolable core is left behind once an individual enters into relationships with persons outside this closest intimate sphere; the individual’s activities then acquire a social dimension and the right of privacy in this context becomes subject to limitation.”

The 2017 ruling could not, however, be put into effect, and needed a confirmation from the Constitutional Court after appeals rolled in from the state.

The confirmation
The September 2018 ruling finally confirmed it, thus lifting the ban on cannabis that had existed since 1922, with the following guidelines:

According to this drafting, an adult South African can possess as much as 600 grams of dried cannabis in their homes – however they cannot sell any of this for either recreational or medicinal use. The government has until September of this year to get the new cannabis laws fully aligned with the constitution of the country.

What about hemp and hemp products?

The government is also working on regulating the commercial hemp market, with the goal of providing better opportunities for smaller farmers. President Ramaphosa stated in a State of the Nation address that new policy would be coming concerning medicinal cannabis in order to catch up to already existing global trends. He spoke about agriculture being an industry with great growth potential.

It should be understood that since bans were put on cannabis in the early 1900’s, hemp cultivation in South Africa had been technically illegal as it fell under the Cannabis species, which was banned until 2018. The 2018 ruling making it decriminalized for adults to cultivate their own cannabis invalidated the ban on hemp growing, leaving another gap to be filled by new regulatory laws as they are made.

Growing cannabis in South Africa
South Africa is known for having a great cannabis growing climate, and cannabis was considered a ‘traditional crop’ in 2011 by the International Narcotics Control Strategy Report, as well as being an important cash crop for farmers in the country. While much was done to ruin these businesses in previous years, the new outlook on cannabis and hemp farming is opening the doors for new regulations to actually help these smaller farms who have been hurt in the past by South Africa’s attempt to eradicate cannabis.

This says good things about the future for South Africa, not just for struggling hemp farmers, but for the country’s economic growth as well. According to Prohibition Partners, the cannabis market in South Africa could be worth as much as 27 billion Rands by 2023 (approximately 1.6 billion USD). South Africa also has beneficial qualities like cheap labor and land markets which attract investors, although Prohibition Partners warns of the issues that could arise for South Africa in a new cannabis market without good infrastructure in place for things like irrigation.

CBD was made legal in May of 2019 by the South African Department of Health. This new change is actually meant to be temporary, but can be renewed in May of this year. With how things are going, a renewal seems pretty likely, and possibly something more permanent.