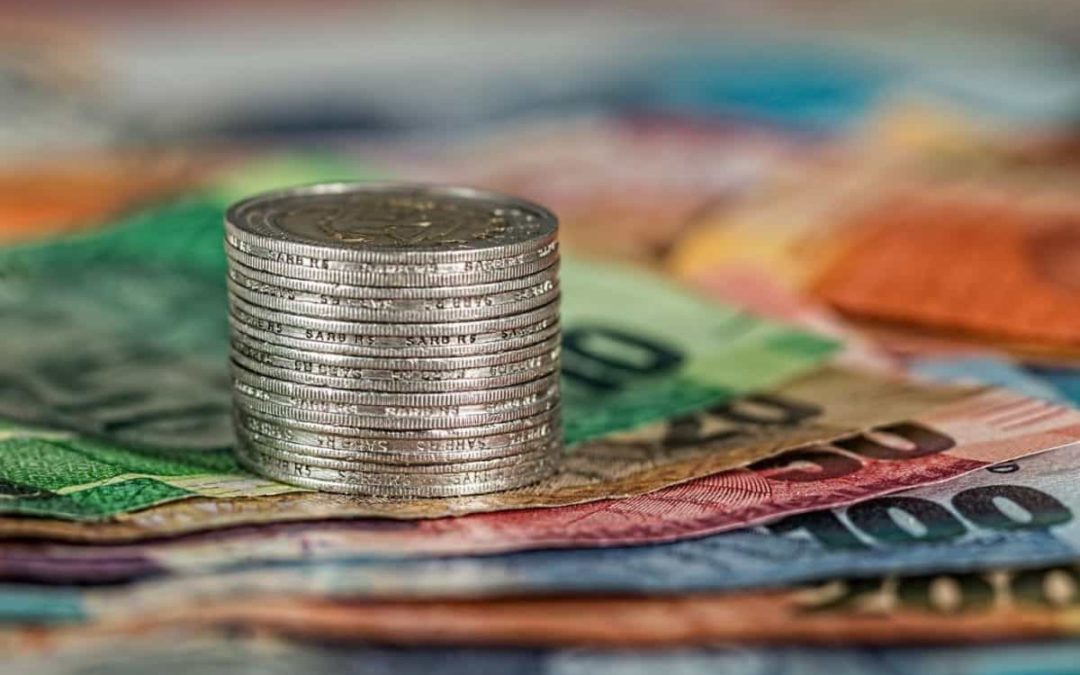 The rand tends to weaken over time and to understand this phenomenon, it is important to look at some of the basic drivers of exchange rates over time. For ease of reference we stick to the rand against the US dollar, but the same principles apply to almost any currency pair.

• Differentials in inflation: A country with a consistently lower inflation rate relative to another country exhibits a rising currency value over time. This is because purchasing power increases relative to other countries. The US has a consistently lower inflation rate than South Africa, so the rand tends to weaken against the US dollar over longer periods.

These factors will likely continue to drive a weakening of the rand against the US dollar over time. However, the rand occasionally moves too far in one direction or the other, which could result in major short-term deviations from its expected trajectory.

The rand has depreciated 30% this year

Shorter term, exchange rates are also driven by market sentiment or perceptions of a specific country as an investment destination. When international investors are jittery, they tend to stay away or disinvest from countries that are perceived as higher risk. South Africa is an emerging market and tends to experience outflows when there is uncertainty in global financial markets. South Africa has also lost appeal as an investment destination due to rising public debt, weak economic growth, and sovereign credit rating downgrades over the past few years. The trading in and out of South Africa’s financial markets are termed “portfolio flows” and they have been negative, particularly over the past four months, which has placed pressure on the local currency.

Portfolio flows tend to be quite volatile and an improvement in global investment sentiment or an improvement in the relative attractiveness of a country as an investment destination could see the country’s currency appreciate quickly, particularly if it has moved away from its natural trend.

Where do we expect the rand to go?

Predicting day-to-day movements in exchange rates are nearly impossible – particularly because sentiment and other “unknowns” like the news cycle plays a large role. Due to the longer-term drivers summarised above we expect the rand to continue weakening over time. There are other reasons why we could see a strengthening in the rand over the medium term:

• Real yields are attractive: South Africa’s government bond yields are higher than many other countries after adjusting for inflation. In the US, yields on US 10-year treasuries are comparatively much lower after adjusting for inflation. This may result in portfolio flows to South Africa, which could support the rand. This will be particularly prevalent as the COVID-19 pandemic subsides.

• An eventual improvement in sentiment: While the exact timing is unknown, sentiment does tend to recover after shocks and emerging markets could return to favour.

Risks to this view

A potential further weakening of the rand could occur should sentiment worsen (for example if there is a second wave of COVID-19 infections) or if this event-driven global recession triggers a prolonged structural or cyclical downturn.

Insights provided by:
Chantal Marx, Head of Research at RMB Wealth and Investments