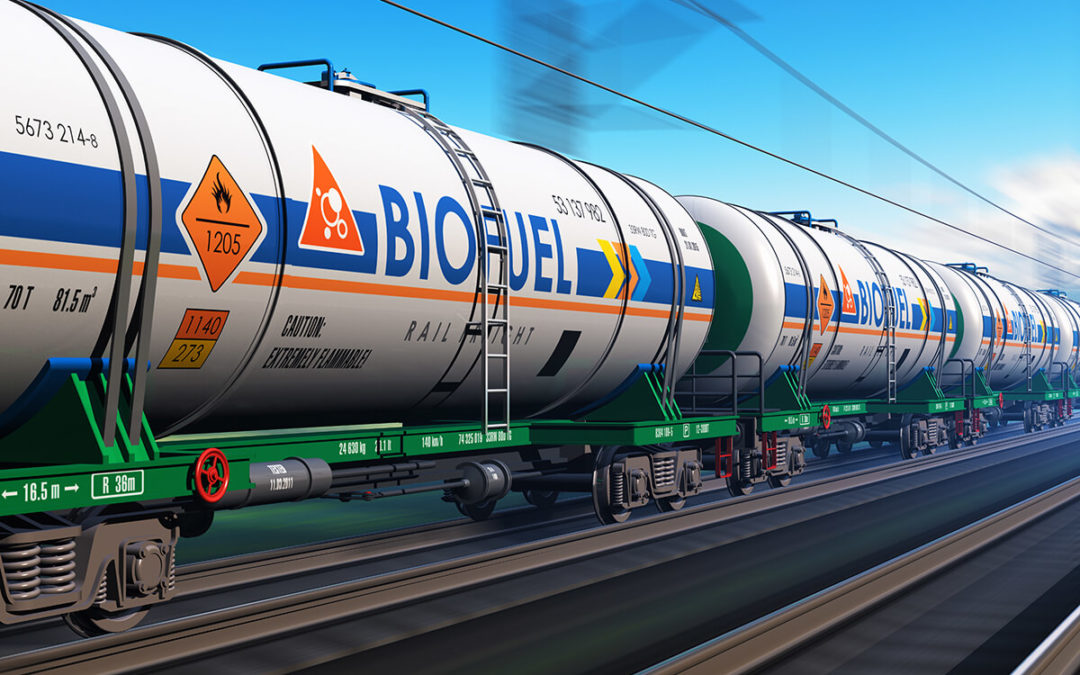 Missed opportunities and unfulfilled promises by the government for more than a decade on biofuel and cogenerated energy plans have not only cost South Africans dearly but failed the country’s sugar industry. The much-vaunted Sugar Industry Master Plan now has a chance to put that right.

At the time of the decision to lock down the country on March 26, the crippled sugar industry and the Department of Trade and Industry were in the throes of finalising a rescue strategy titled the South African Sugarcane Value Chain Master Plan to 2030, following months of meetings and negotiations led by Minister Ebrahim Patel and his appointed advisor, Harald Harvey.

Reportedly the plan has been sent to “all the parties” and signed off, but it remains under wraps until after lockdown.

Documents authored by senior officials in the sugar industry and submitted during the Master Plan talks, however, are quite clear on the nature of the sector’s freefall and what would be required to set it back on an even and profitable footing again.

While the alleged signing off of the Master Plan indicates government is committed to short-term support and protection to stabilise the sector, looking longer term, the diversification of production is not only essential, but would have to include:

Commercial Executive at SA Canegrowers Thomas Funke said while commercial growers were moving away from sugarcane production by pulling up fields of cane in favour of crops such as avocados and macadamias, the price tag of such conversions was not only high but out of reach for most smallscale growers.

“Macadamias are the most promising alternative option, particularly in KwaZulu-Natal,” said Funke. “The nuts are offering good returns at current prices but converting sugarcane to macadamia orchards does not come cheaply. The estimated establishment cost of converting a hectare of cane to macadamias – provided the grower has sufficient water to irrigate the trees – is between R80 000 and R100 000 a hectare.”

The official macadamia industry body, SAMAC, says production of the nuts increased from 1 211 tons nut-in-shell in 1991 to 59 050 tons in 2019, with the total value of annual production increasing from R32 million in 1996 to approximately R4.8 billion in 2019. Last year, 5 887 new hectares of macadamias were planted, mainly in KwaZulu-Natal, by sugarcane farmers looking to exit the embattled industry.

What is notable though, is that the workforce is mainly seasonal with 10 000 permanent jobs across KwaZulu-Natal, Mpumalanga and Limpopo Province, and 9 000 seasonal jobs added at the peak of the harvesting season.

Regardless, these numbers can never come close to those where employees and communities derive benefit from the sugar industry.

“The reduction of the size of the industry is often quoted as a potential solution to the sugar industry crisis. This is not only expensive but would involve compensation for the crop in the field. If this were to happen at immature stages, the value of the root stock and the cost of ploughing the cane out must be considered.”

In his submission to the Department of Trade and Industry during the Master Plan discussions, Funke estimated that the cost of reducing the area under cane in 2018 would total about R5.7 billion when all factors were accounted for.

Energy diversification, he suggested, was probably the most cost-effective and least complicated route towards a solution.

However, important developments, which include the streamlining of policy and legislation around bio-generated electricity and biofuel blending, would have to move apace to avert an “unmanaged decline or collapse” of the industry.

While Cabinet approved the revised SA Biofuels Regulatory Framework in December last year, the fact is the country’s Biofuels Industrial Strategy was approved as long ago as 2007. The strategy provided for a five-year pilot phase from 2008 to 2013, during which a 2% penetration level of biofuels in petrol and diesel needed to be achieved.

The mandatory blending regulations came into effect in October 2016, and while the fuel specifications for fuel grade biofuels and the blended transport fuels were developed and gazetted, the regulations were never passed into law.

Similarly, a plan in 2009, to allow for excess electricity produced by sugar mills from biomass to be fed into the national grid, never got off the ground either.

In 2011, the industry said the annual sugarcane crop then contained biomass with the energy equivalent to1,75 million tons of coal. The infrastructure investment required was estimated at between R15 billion and R23 billion.

In reality, then, the government’s Sugarcane Value Chain Master Plan to 2030 is not only about rescuing the industry but showing that the same mistakes will not be repeated: that fast-tracked legislation able to approve mandatory fuel blending and a feed-in tariff for co-generated energy can be concluded and implemented, despite the cost of oil at an all-time low and the cost of producing coal-fired electricity remaining cheaper than co-generated power.

Now is an ideal opportunity for the government to show its commitment to implementation and the protection of such vital industries, while paying more than lip service to the Paris Agreement on Climate Change that South Africa signed. 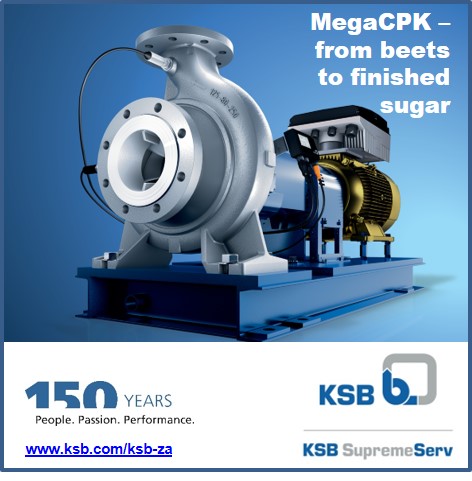