The cannabis industry in SA – still a field of dreams 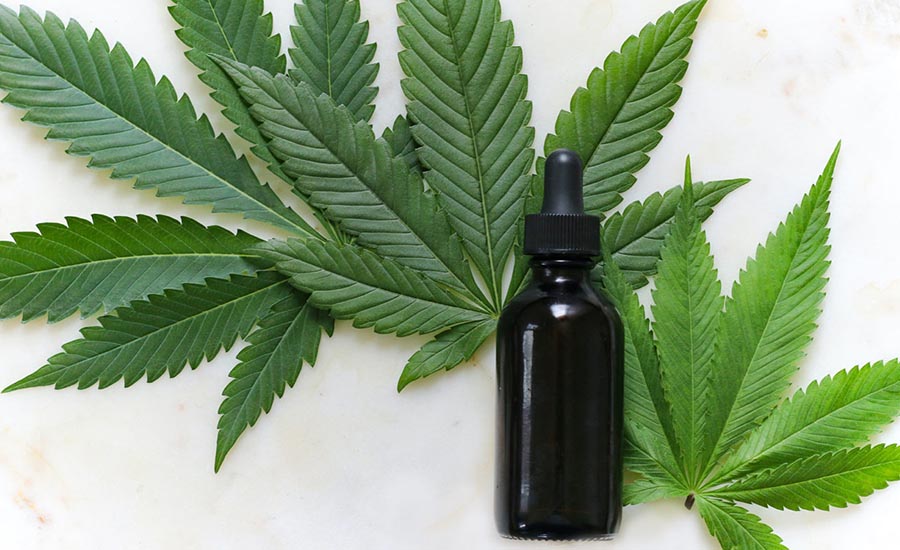 The industrial, medical and recreational potential of the cannabis plant is touted as being worth between $150bn and $250bn. South Africa could be a world leader in this emerging industry, but rather than being bold, the government is fiddling with incremental changes to legislation.

The market for cannabidiol products has exploded in South Africa in the past year, with drops, vape products, teas, supplements and rubbing oils available at outlets ranging from health shops to flea markets.

The floodgates were opened in May 2019 when the minister of health enabled non-prescription access to certain cannabidiol (CBD) products with the publication of a 12-month “exemption notice” on these products.

This allowed the sale of CBD products as long as they contained no more than a 20mg “daily dose” of CBD, and made no specific health claims about the product’s ability to treat disease or serious symptoms.

At the same time, the minister lowered CBD formulations above those thresholds from Schedule 7 to Schedule 4.

Previously, CBD was a medical no-no because it was a component of cannabis; thus lowering CBD to Schedule 4 meant it could be prescribed by medical professionals when intended for therapeutic purposes.

This notice expired on 23 May, and new regulations were scheduled in the nick of time, on 22 May.

While activists campaigning for a lighter regulatory touch argue that nothing has changed, the new schedules do provide some indication of the route that the government wants to take with regard to the “holy herb”.

The new schedules have made permanent the changes introduced last year, with some amendments.

For a start, tetrahydrocannabinol or THC, the main psychoactive constituent of cannabis, is now listed in Schedule 6, replacing dronabinol, a specific THC formulation that contains cannabinoids.

“Low dose” CBD products are now Schedule 0, where before they were excluded from the medicines schedules. But “this is not a free pass,” he says.

Schedule 0 substances are still scheduled and under the amended regulations are now classified as complementary medicines.

Under the exclusion notice, there was no need for importers, wholesalers or distributors to be licensed to produce or distribute these CBD products. Nor did they need to prove to the regulatory authorities that the product complied with its labelling.

Now every person in the value chain, except for retailers, will require a 22C licence (of the Medicines Act) to manufacture, import, export, wholesale or distribute these products, says Keichel.

Products, where the dosage of CBD is above the prescribed limits, remain on Schedule 4 and will require a prescription for dispensing.

“The rules around complementary medicines are extremely burdensome,” says a spokesman for the Traditional and Natural Health Alliance, which last month took the Department of Health and the South African Health Products Regulatory Authority (SAHPRA) to court in a bid to overturn the regulations governing complementary medicine.

“This will harm small and medium-sized businesses currently involved in the CBD product industry because they now have to comply with rules better suited to the production and distribution of scheduled medicines,” the spokesperson said.

This adds a logistical, technical and financial burden to small companies and will add to the cost of doing business.

Where the new schedules do shed light is that the minister has attempted to resolve the grey area that was commercial hemp production.

Substances (fibres and other materials from the cannabis plant) that are now used in the manufacture of hemp products – clothing, rope, bricks, paper, nappies, biofuel, there are thousands – are now exempt from the scheduling of the Medicines Act.

Before, a licence was required from SAHPRA to grow hemp, but this now falls under the ambit of the Department of Agriculture – a vast improvement. However, Keichel notes that the levels of cannabinol that a product must fall below to be called “hemp” are nonsensical, as SA does not have sensitive enough tests to detect such low levels.

“We have tried to meet with them to determine a way forward that is acceptable to the government and the community but they insist on following a top-down approach. This is an opportunity for the government to work with its people. We can be a world leader in 5-10 years.”

While the Department of Agriculture is scrambling to get its act together, there is another problem. Hemp is considered cannabis in the Drugs and Drug Trafficking Act, which now needs to be amended.

“The new scheduling is a step in the right direction,” says Pierre van der Hoven, entrepreneur and CEO of AfriCannaBiz.

“But the fact remains that South Africa’s cannabis policy is incoherent, resulting in complex legislation that is preventing a start-up industry that has the potential to empower small-scale farmers and entrepreneurs, from taking root.”

Gareth Prince, chair of the Cannabis Development Council and a lawyer who has been advocating for the legalisation of cannabis for more than 20 years, does not believe government sees the same potential in the industry that the rest of the world sees.

“Government has no vision for South Africa’s cannabis future,” he says.

“The economic power of this is immense, yet they will not empower black and brown people because they are held back by irrational fears. The challenge of substance abuse is not met with criminal legislation. That is a social problem that needs to be dealt with.”

Prince led the case that saw Constitutional Court Justice Raymond Zondo decriminalise the personal and private use of cannabis in September 2018.

Zondo gave the government 2 years to amend the legislation in this regard, notably the Criminal Procedure Act, the Drugs and Drug Trafficking Act and the Medicines and Related Substances Act (of 1965!).

By all accounts, Parliament will miss this September deadline.

“The Department of Justice has done jackshit in this regard. We are 20 months past the court judgment,” Prince says.

“We have tried to meet with them to determine a way forward that is acceptable to the government and the community but they insist on following a top-down approach. This is an opportunity for the government to work with its people. We can be a world leader in 5-10 years.”

Government, it seems, does want to unlock the value of this nascent industry, but it will do so at its own pace. BM/DM