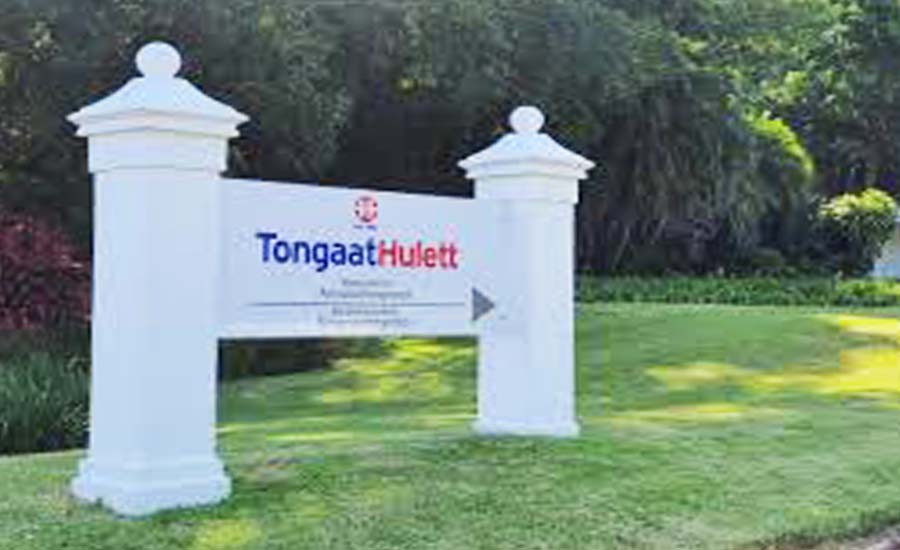 The sale of the country’s largest independent sugar estate comes as Tongaat seeks to reduce debt by R8.1bn by March 2021

Sugar producer Tongaat Hulett, which is seeking to reduce its debt by R8.1bn by March 2021, says it has agreed to sell an agribusiness in Eswatini (previously Swaziland) for R375m.

The sale of Tambankulu Estates includes two agricultural estates astride the Black Umbuluzi River in northeastern Eswatini, with 3,767ha under cultivation.

Tongaat Hulett acquired Tambankulu in 1998, and the transaction is expected to be concluded on December 1. Tambankulu is the largest independent sugar cane estate in Eswatini with an average annual yield per hectare of 125 tonnes, Tongaat said.

The sale comes as Tongaat pursues a revival strategy that includes slashing its R13bn in debt by about 60%, tapping shareholders for about R4bn, and selling assets after a weak operational performance in recent years coincided with allegations of dubious accounting practices.

As part of the plan under relatively new CEO Gavin Hudson, Tongaat struck an agreement with Barloworld in February to sell its starch business for up to R5.3bn.

The deal is in jeopardy after Barloworld triggered a material change clause — a rarely invoked clause in M&A that allows buyers to withdraw from deals if the value of the transaction has been undermined by a significant development. Tongaat disagrees that Covid-19 has been sufficient to trigger this clause, and the issue is being referred to a third party.

Barloworld said, earlier this month, that the coronavirus would have a material impact on the value of the starch business.

The industrial group said then that the starch business was likely to face a 17.5% drop in annual core profit, stating that the pandemic, which has had an adverse effect on industries, would lead to a scramble for cash and that economists have projected one of SA’s steepest recessions yet.

Tongaat and Barloworld are to appoint an independent accountant tasked to determine whether Tongaat can go ahead with the deal or exit it altogether. In May, Barloworld said the process would take between six and eight weeks.

“We are confident about the future of Tongaat, and that the disposal of Tambankulu will help to further position the group for longer-term sustainability and value creation for Tongaat shareholders,” Hudson said on Wednesday.

Go to the Business Live article